Made from Recyclable Materials 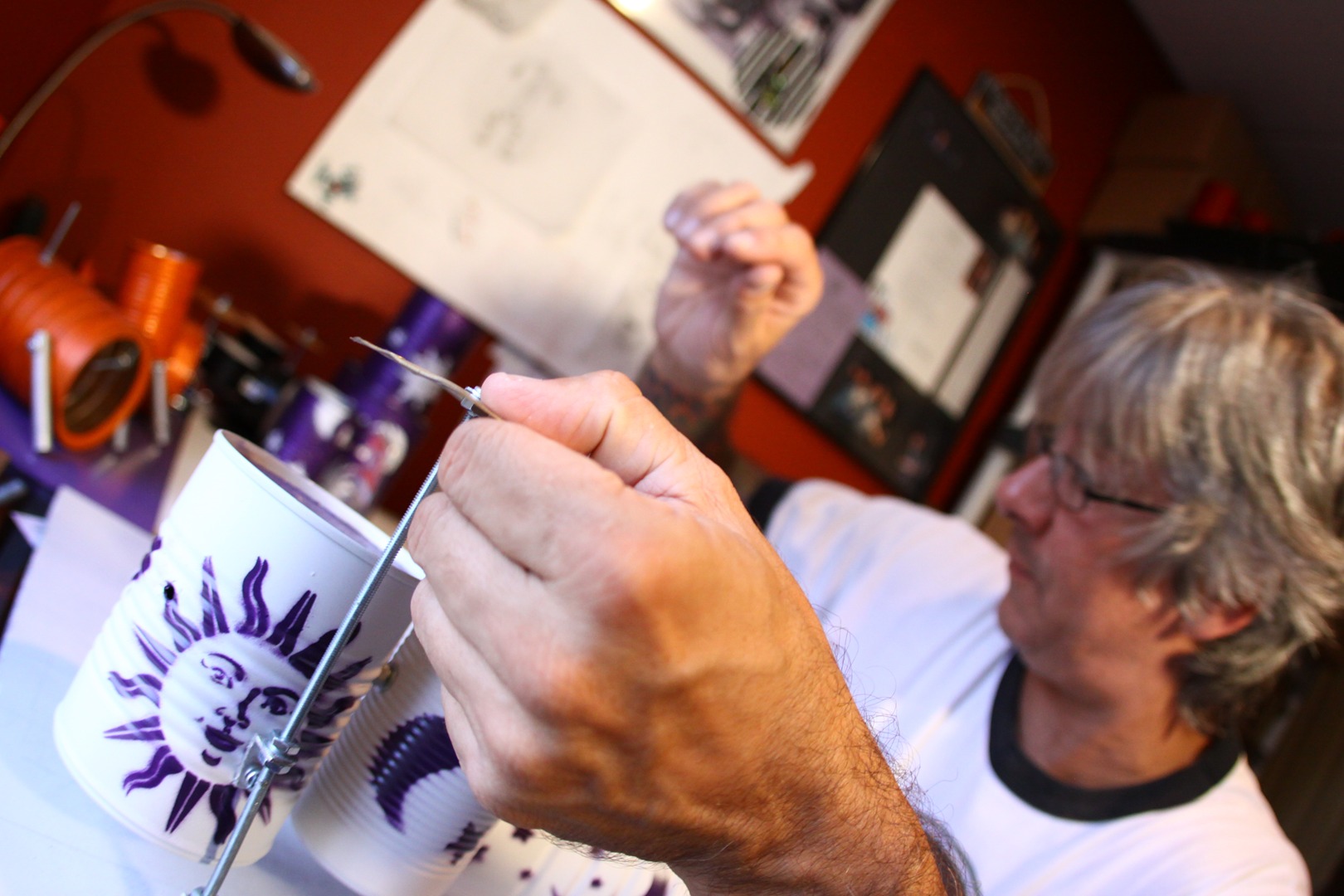 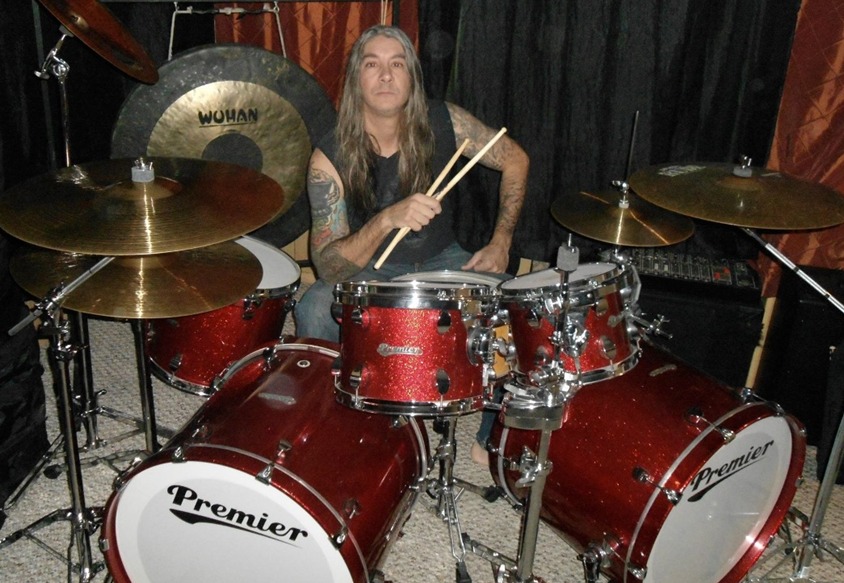 John Schirmer was born and raised in The Bronx, NY  and has played drums for over 30 years.  John started playing at a young age, from rattling his brother's drum set to eventually taking lessons with a few different teachers.  He went on to play with local bands like Hardtime, a hard rock local Tri -State area band, Cabana Rock, a New York City based Latin rock band, and Jam Yang, also a New York City based rock/alternative band.  John has also owned a rehearsal studio, Red Rooster, where he worked with many local musicians and bands and weekends were dedicated to drummers.  "Pedal Time"  at the studio was something John came up with so that drummers could trade off licks, grooves, and have drum battles. 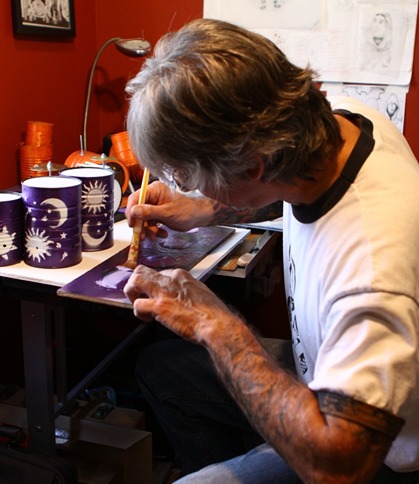 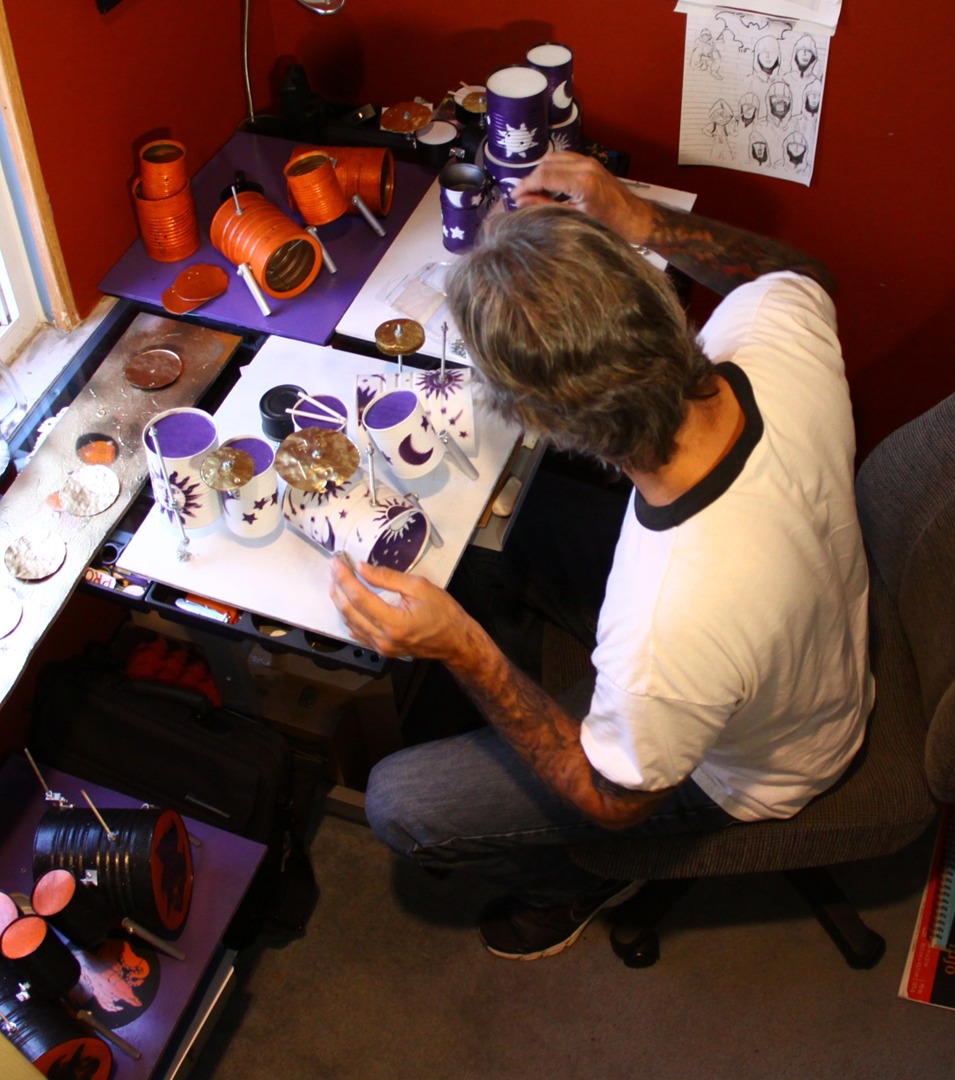 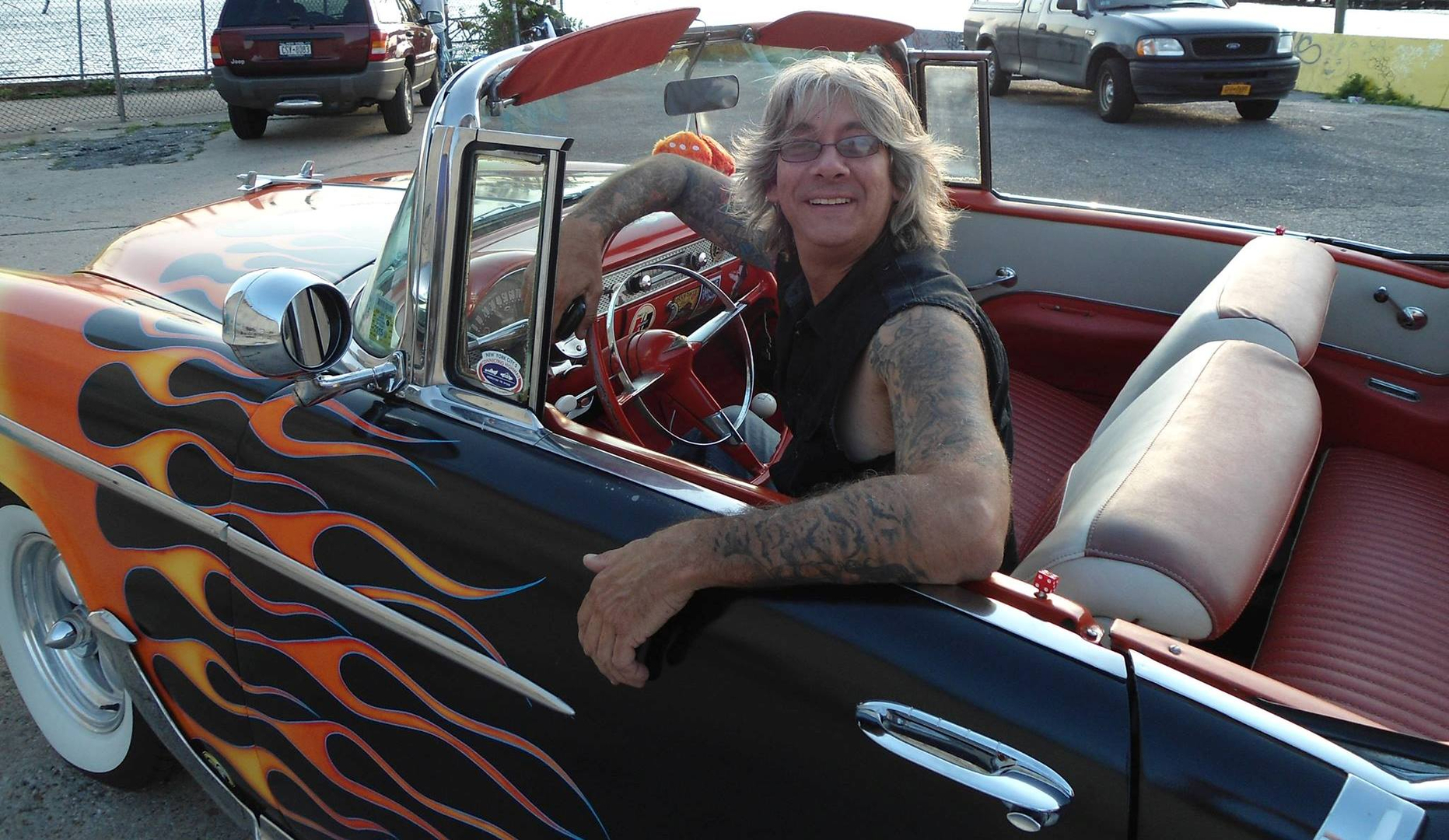 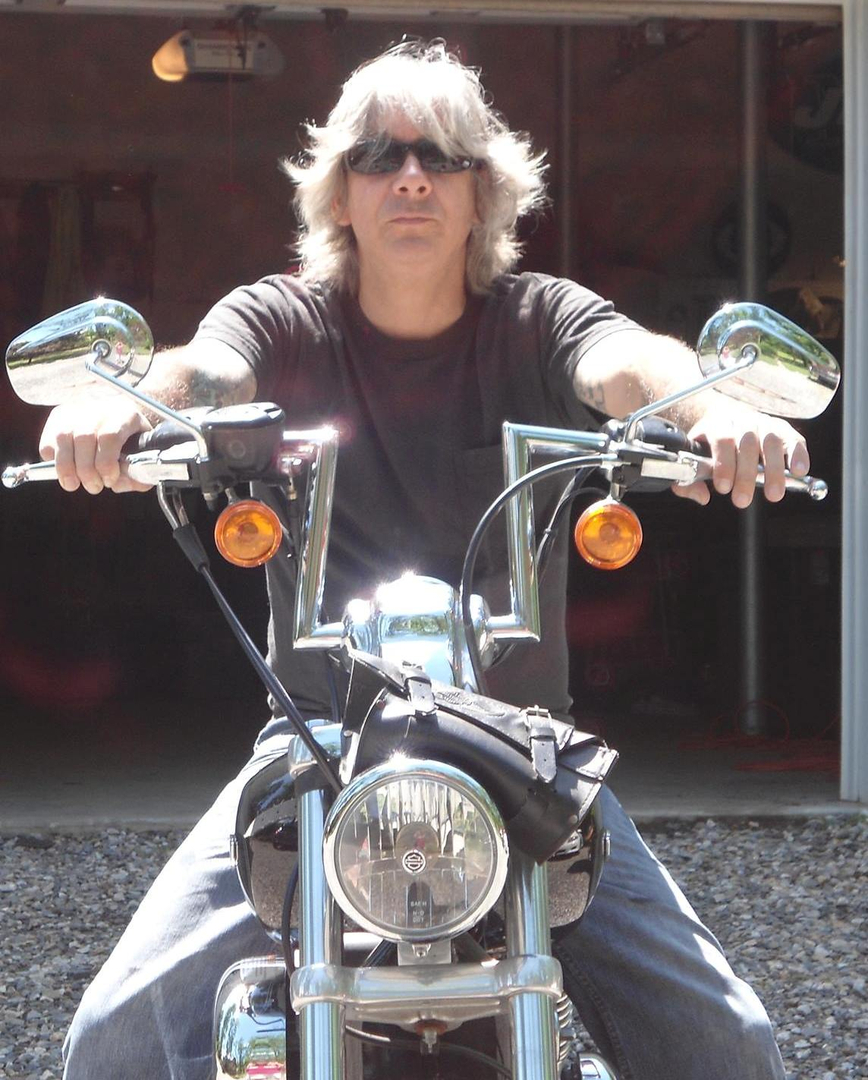 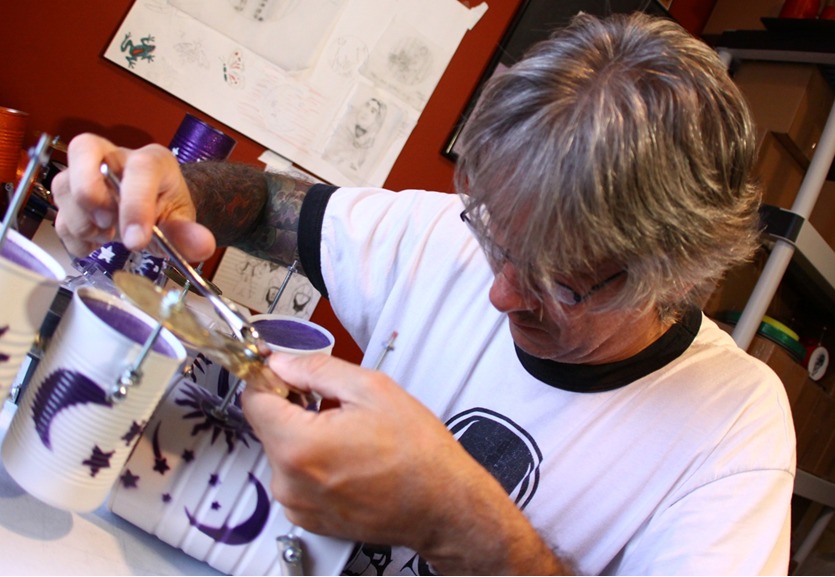 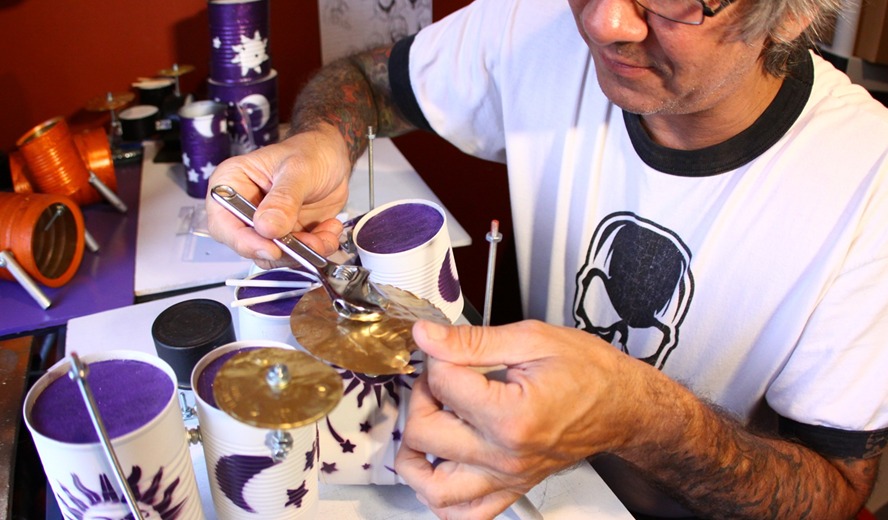 By trade, John is a sheet metal worker.  He has designed a unique way to help the environment by using recycled materials such as tin cans, plastic, and scrap wood to build Tiny Tin drum Kits.

In John's spare time he enjoys riding his Harley and hanging in Hot Rods.

John is CEO and President of Rockin Rooster Productions.  Along with Tiny Tin Kits, John is currently developing a children's project  which incorporates a fun way for kids to learn with music. 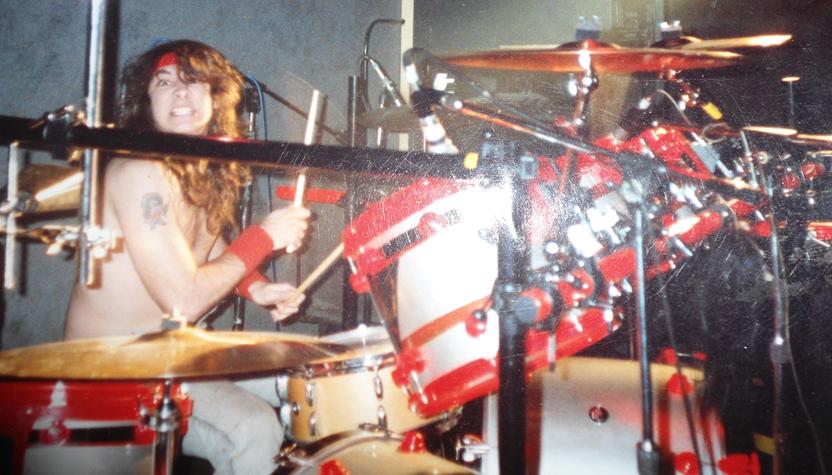